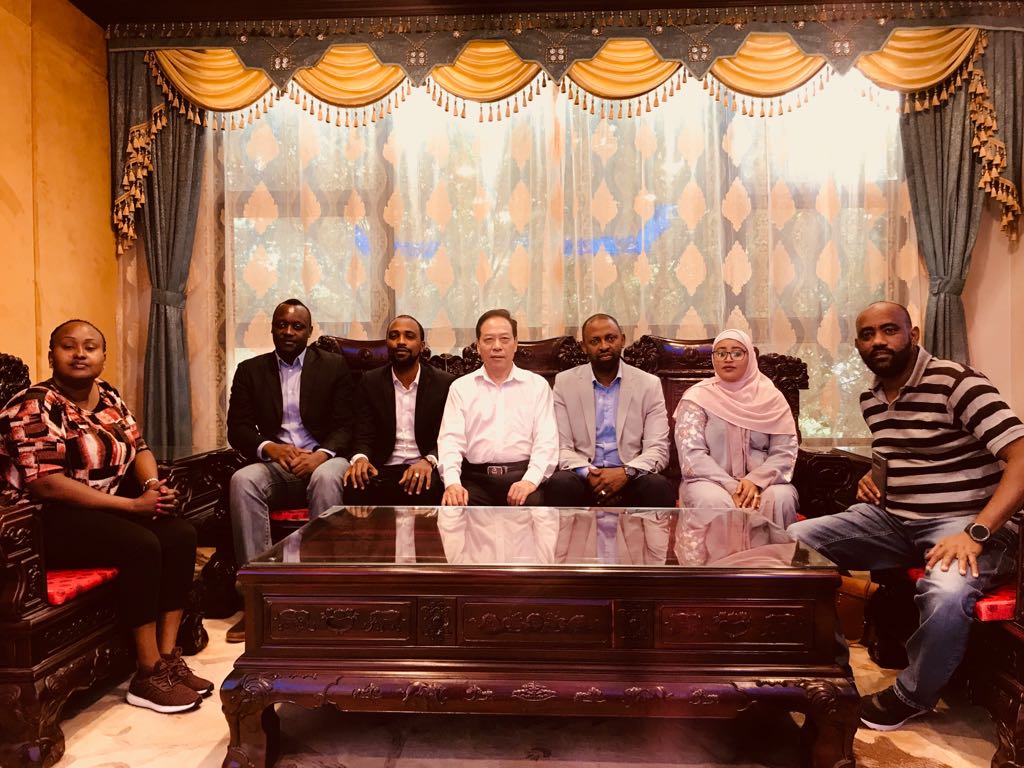 CAMAL recently organised a trip to China for KNCCI Marsabit Chamber where the delegates had special interests in getting investors and also meeting suppliers. The 5 days trip was aimed at value addition to the Chamber and the office in China delivered beyond expectation. 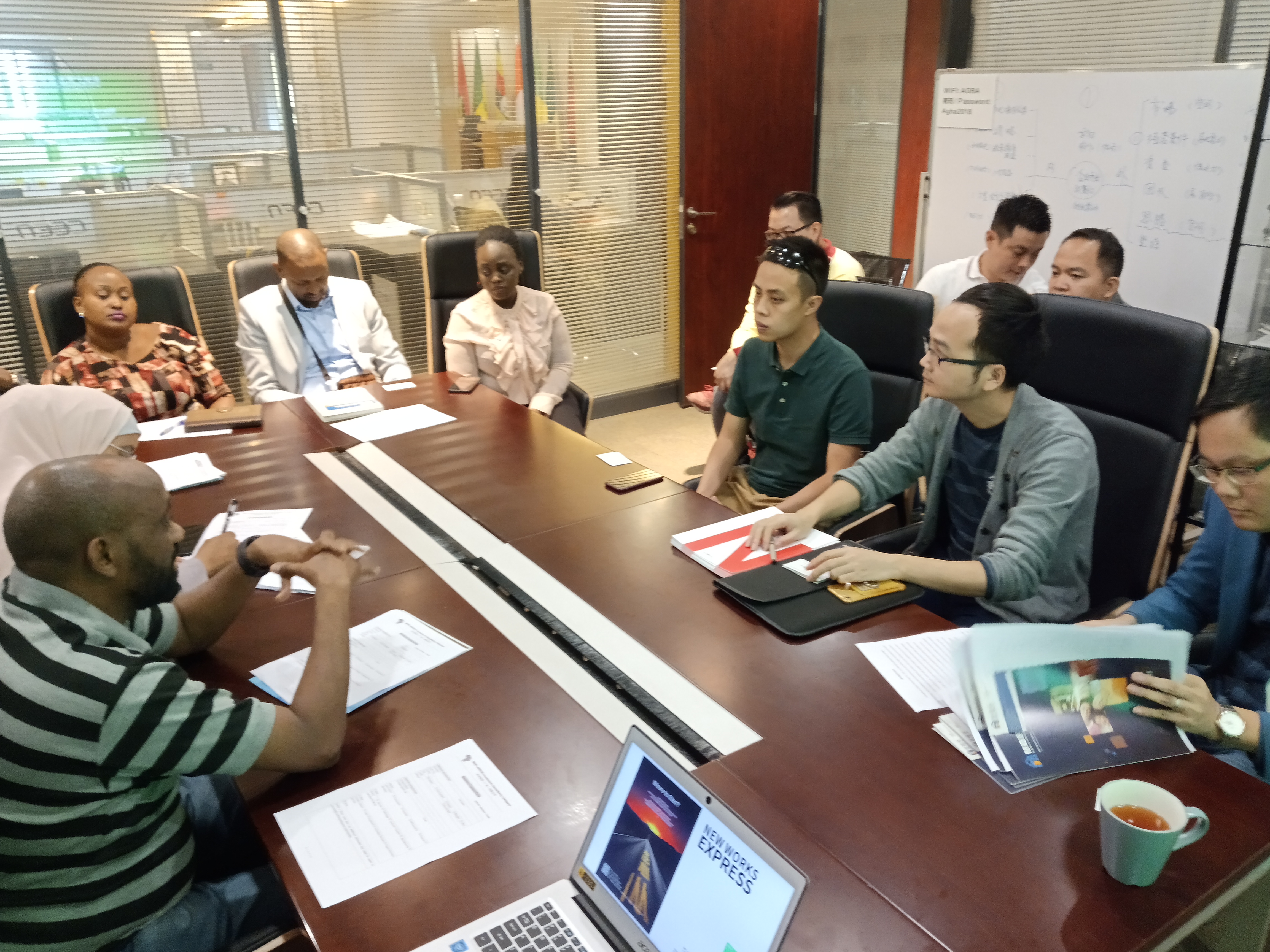 KNCCI Marsabit meeting with Chinese construction, energy and building materials companies.CAMAL also took KNCCI Marsabit to visit Solar panel factory. The Chamber had requested CAMAL to facilitate this meeting as they had a project which involved solar energy and they wanted to know where they can get them from. The meeting was successful with the supplier promising to work with CAMAL to deliver high quality products to the Marsabit County as soon as the order is placed.

CAMAL will continue to organise such trips for the client to understand better opportunities and how CAMAL can assist them to procure from China after or during the trip. CAMAL’s value addition include; 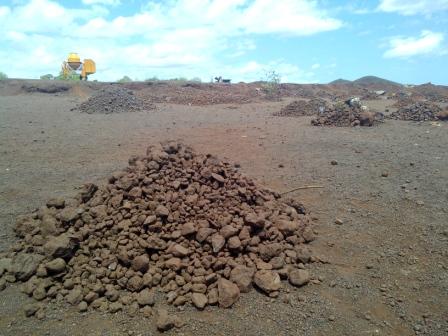 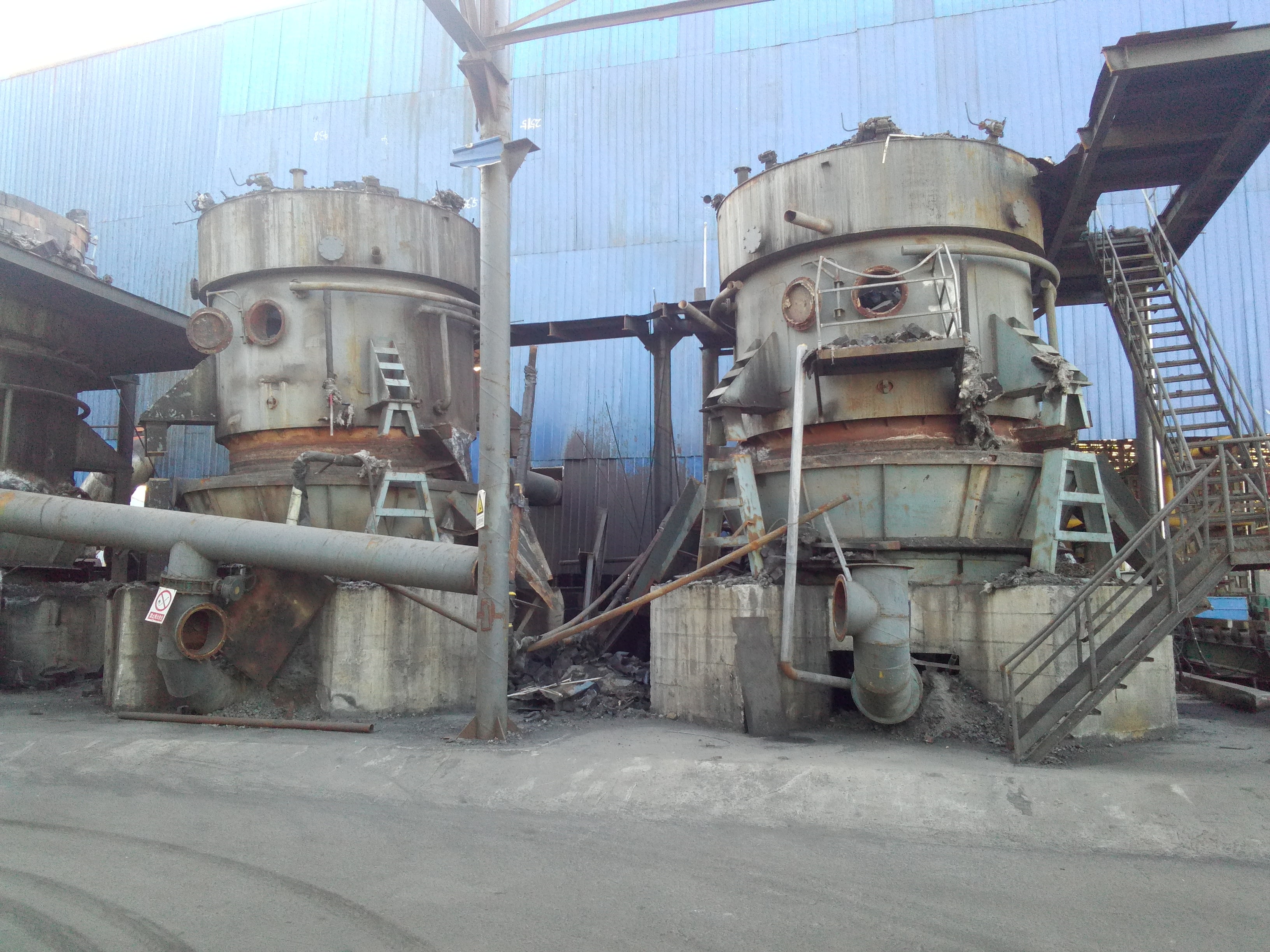 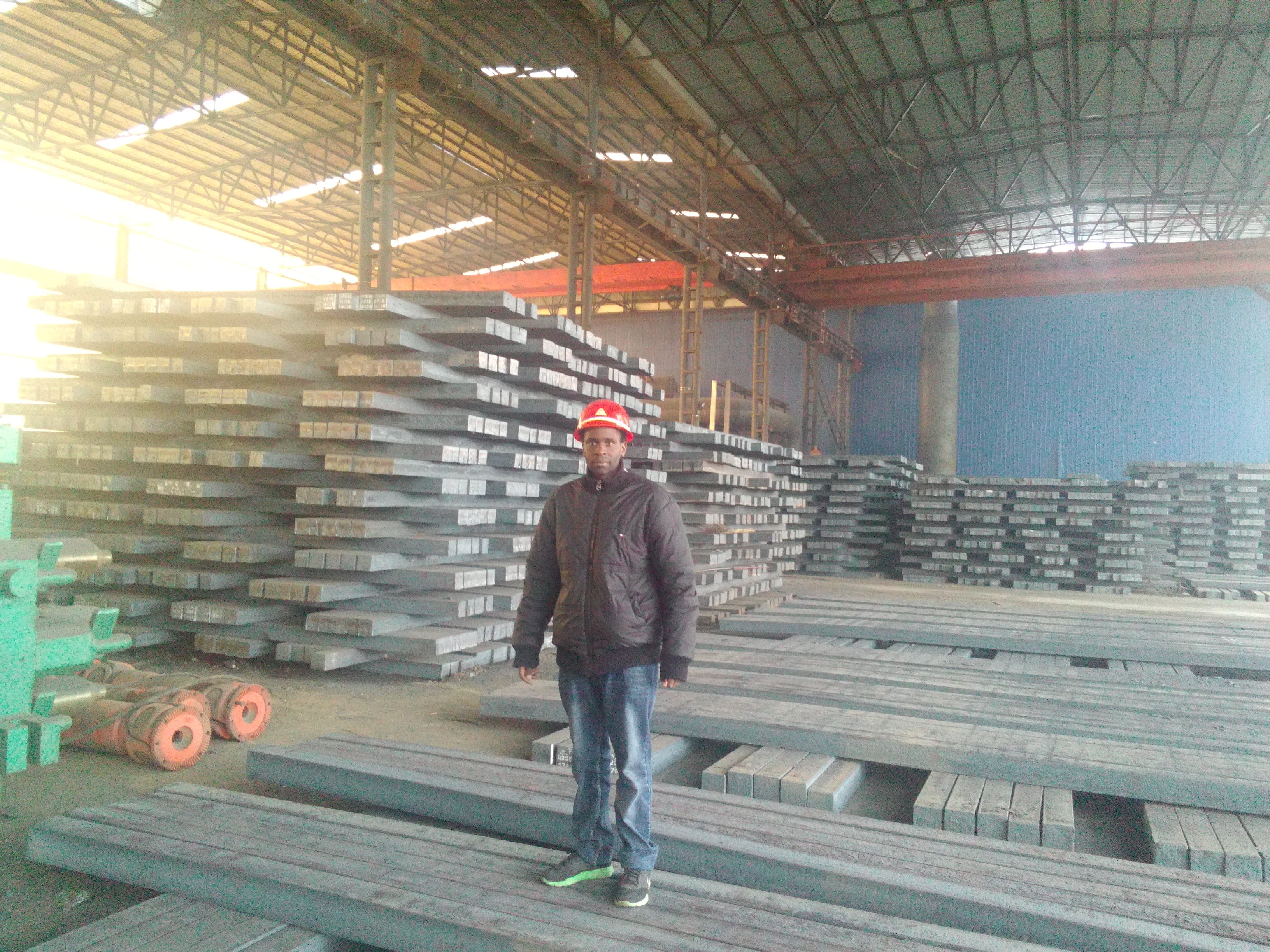 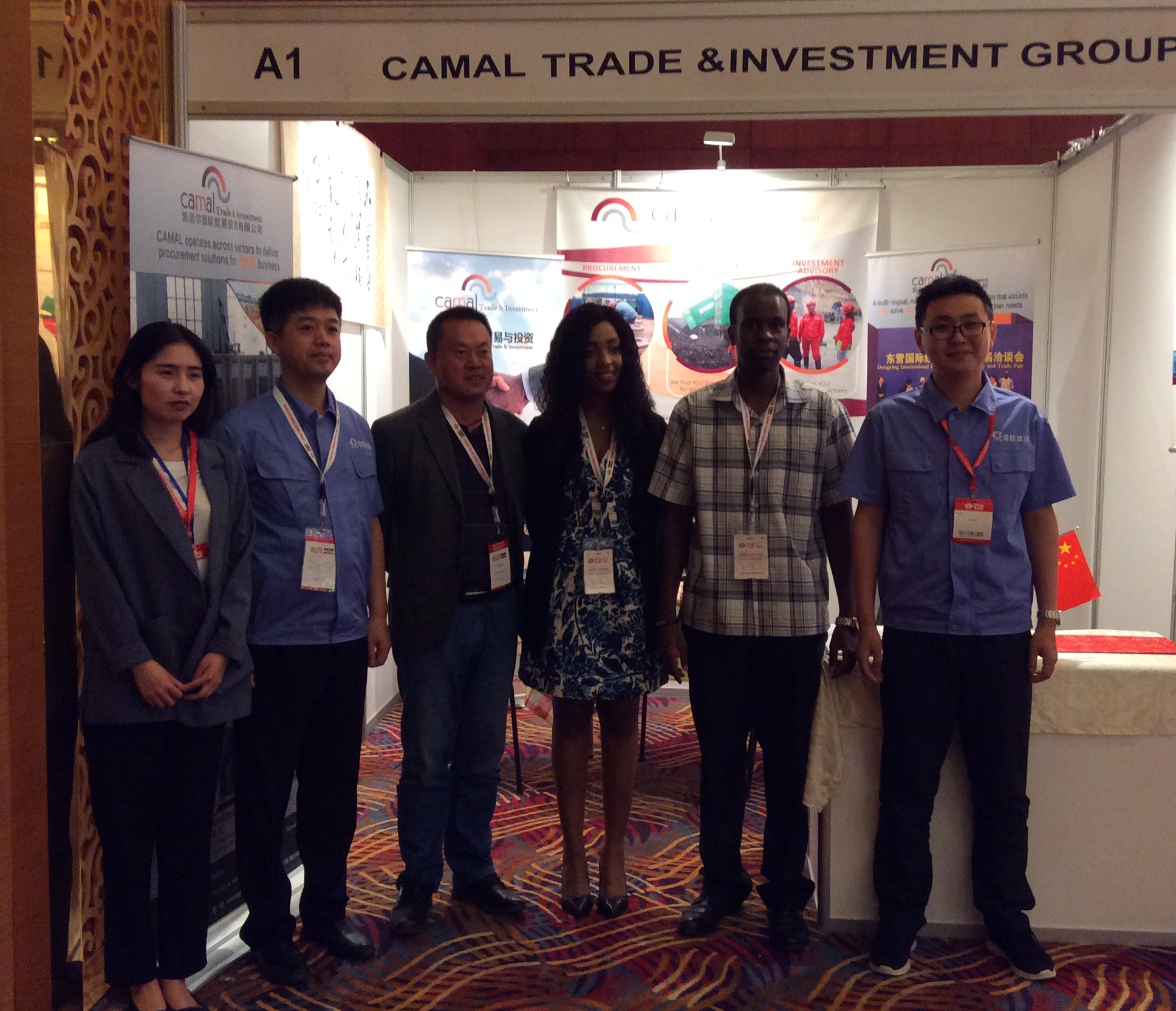 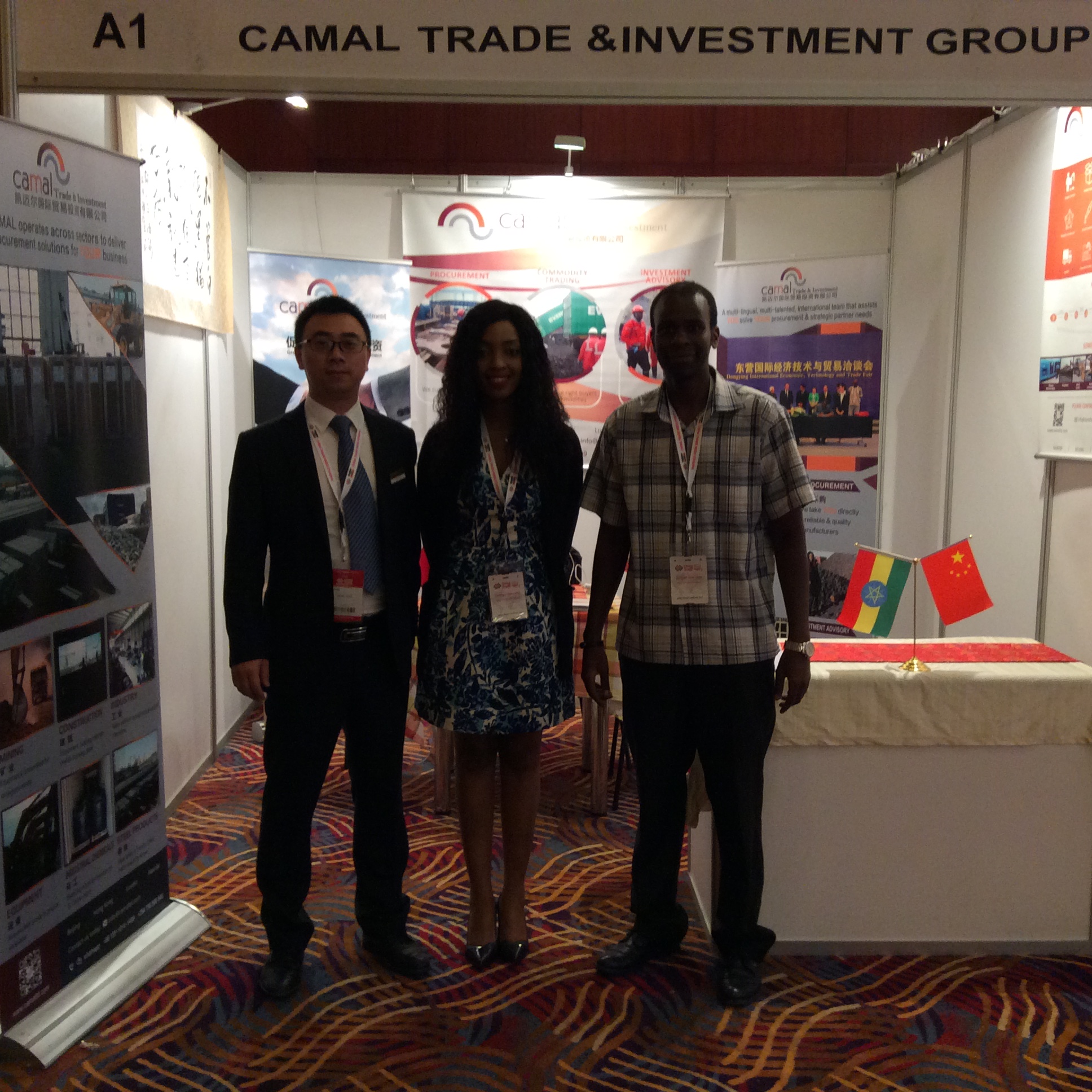 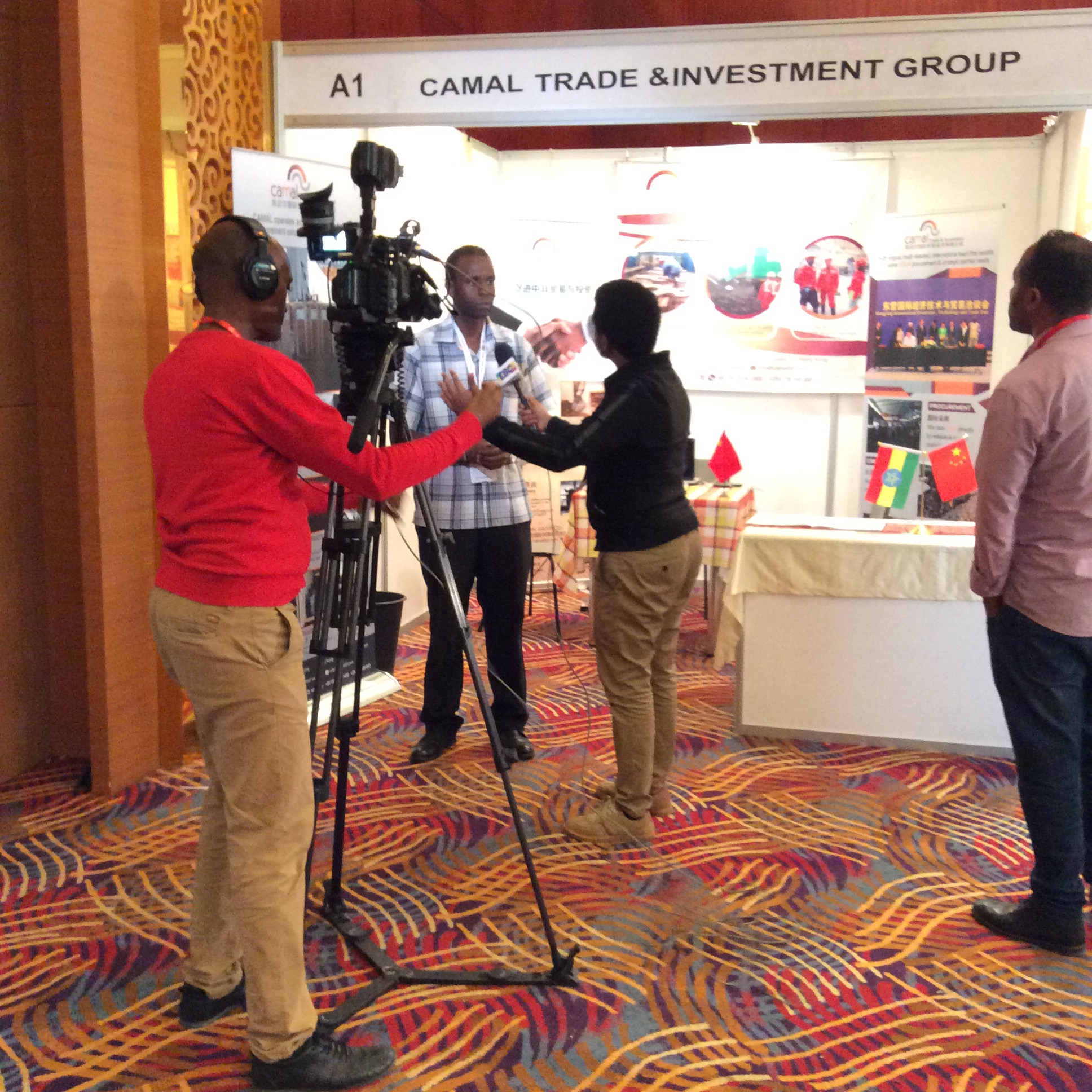 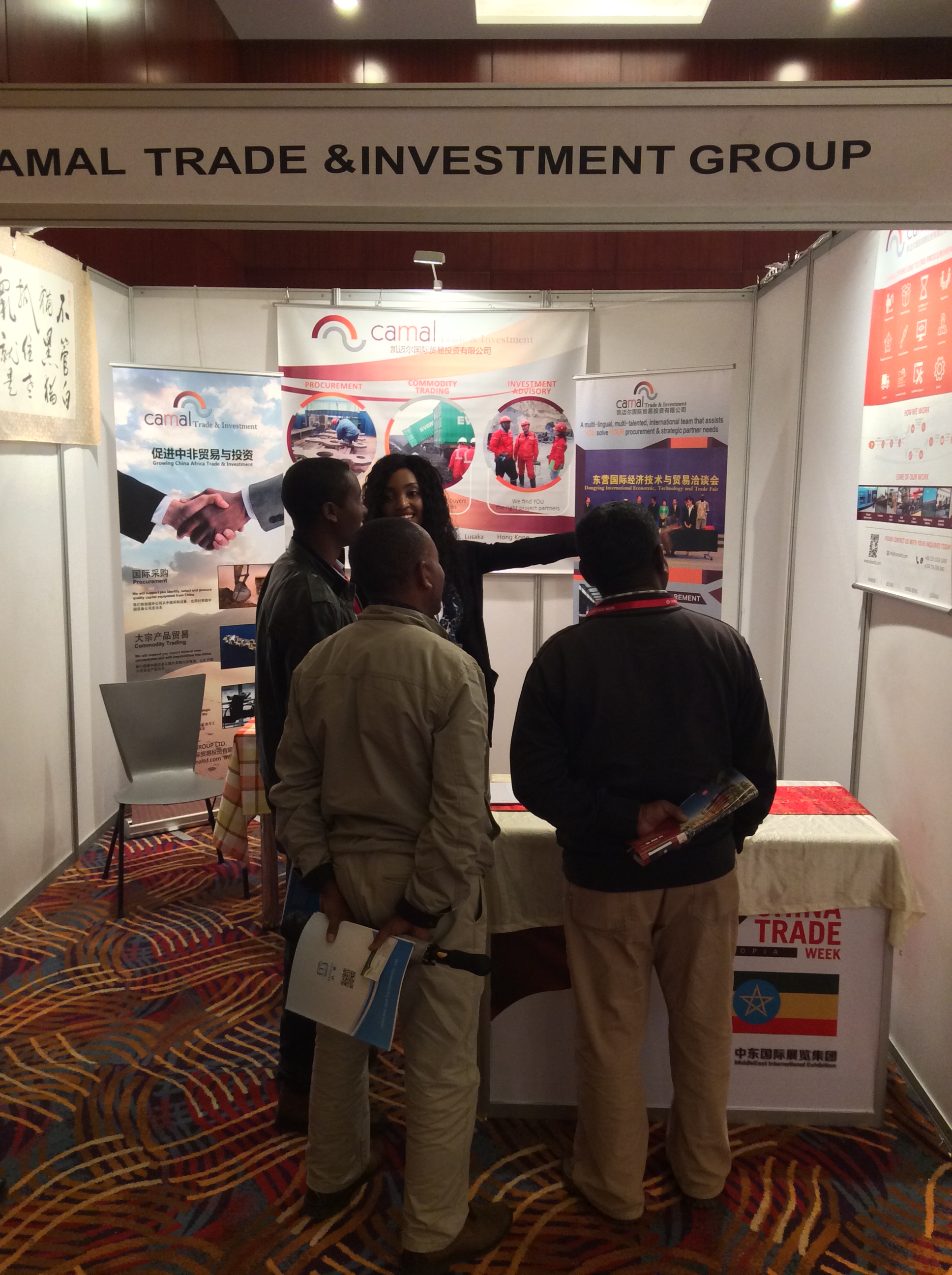 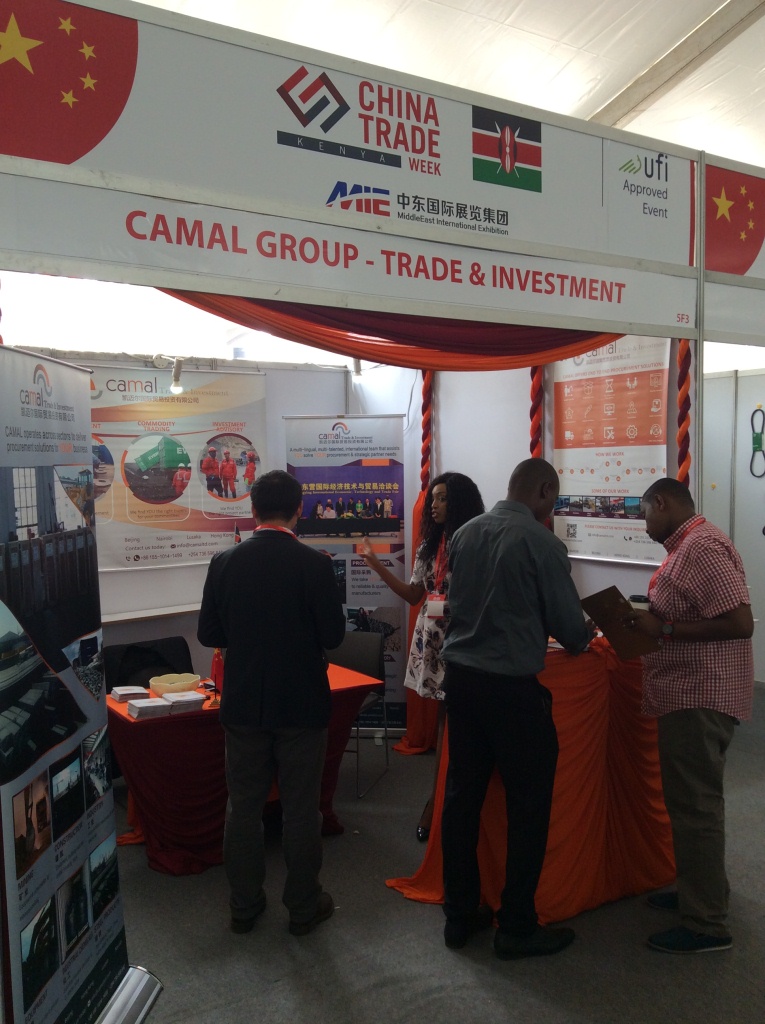 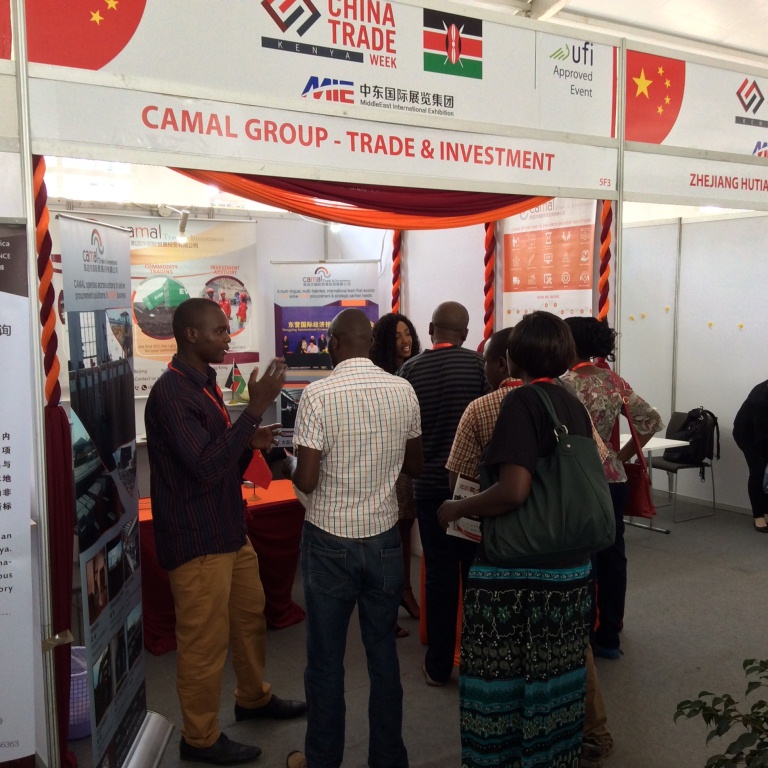