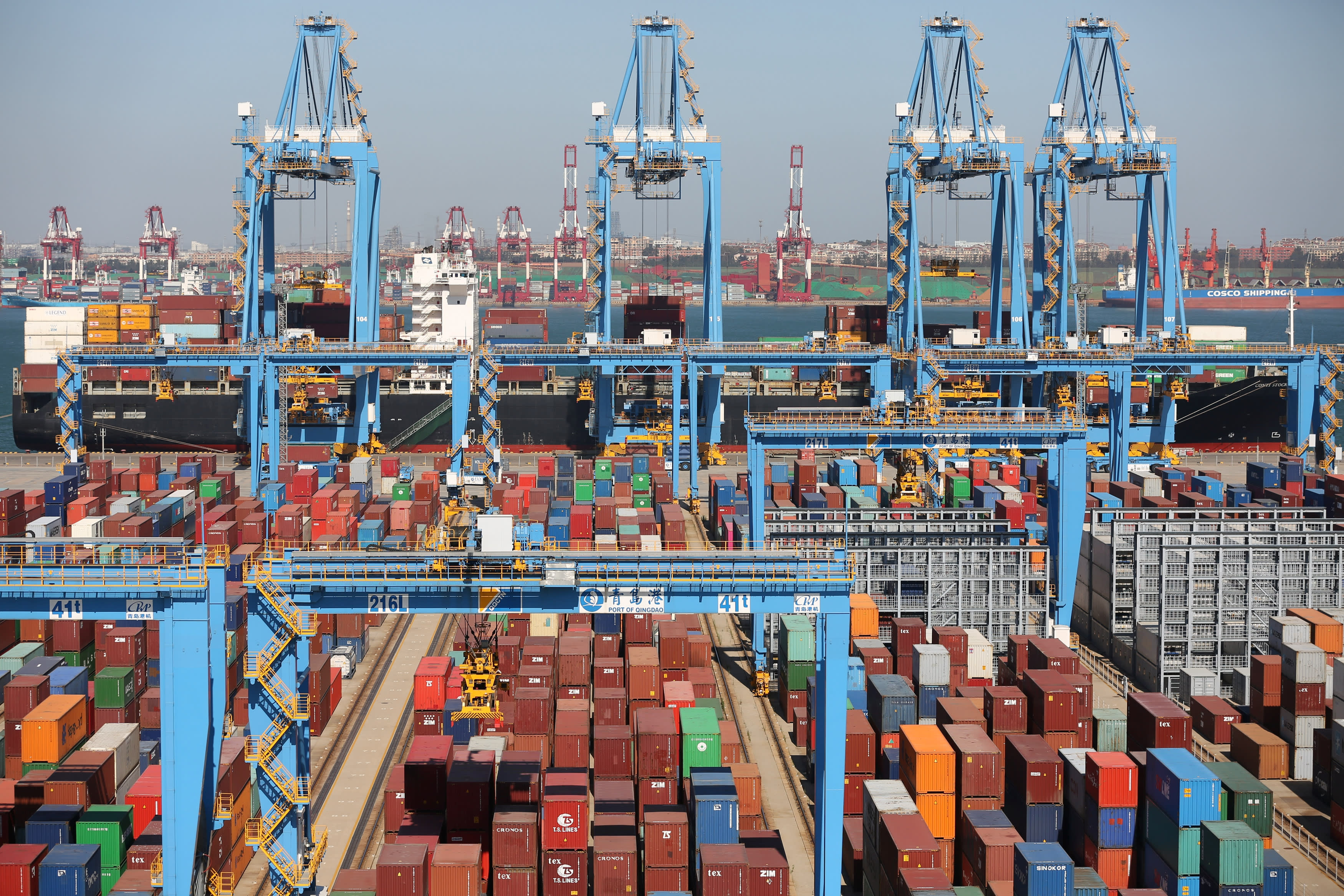 The international freight market experienced a cold winter in April and May. Freight rates have returned strongly now, and the freight rates of all routes are at their peak. The freight rates of major trades between the East and the West remain at a high level. According to the Shanghai Export Container Freight Index (SCFI), the spot price on the West Coast of Asia to America last week increased by 184% over the same period last year. The spot price on the East Coast of Asia to America is almost twice that of last year. The Shanghai-Northern Europe spot freight rate increased by 85% year-on-year, and the Shanghai-Mediterranean route freight rate increased by 77.6%. The reasons for the price increase are as follows. 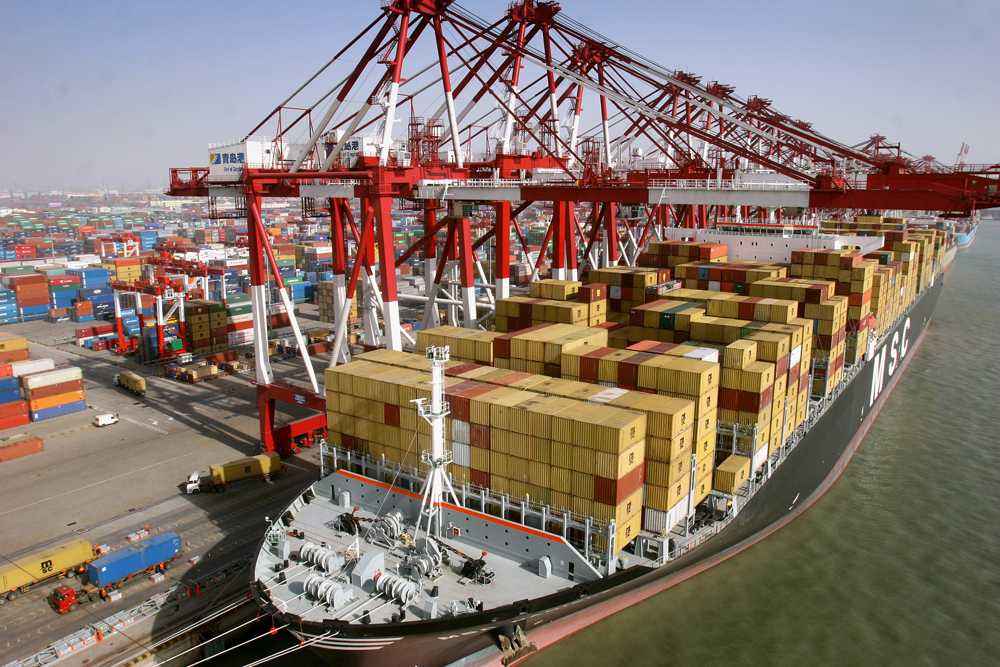 1）Increased trade volume between China and the world

The backlog of international demand due to the epidemic began to be released. In response to the development of the epidemic, countries such as Europe and the United States have adopted a series of measures to stimulate the economy and consumption, which has increased global import demand, especially the United States. At the same time, China’s production is on track, which can fill the gap in consumption and production demand in other countries and regions. The amount of imports and export increased significantly.
According to previous statistics from the General Administration of Customs, China’s foreign trade exports in July increased by 10.4% over the same period last year, and in August it increased by 11.6%. At the same time, September has always been the traditional peak season for American routes, and the purchase of supplies for Thanksgiving and Christmas from abroad brings a large number of orders. 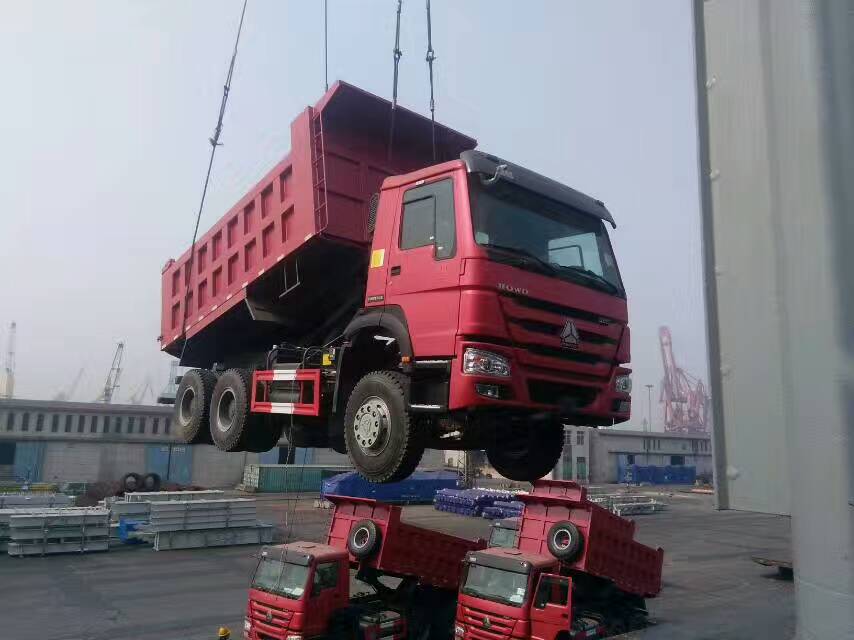 CAMAL’s cargo of dump trucks being loaded in China’s northern port of Qingdao. The cargo is loaded directly onto the ships for transport to our clients worldwide

The number of Chinese export orders has surged, and the demand for containers has continued to increase. China’s container shipments in September were 230,000, a year-on-year increase of 43.75%. At the same time, as the overseas epidemic has not been effectively controlled, the speed of container turnover has decreased. A large number of containers are exported overseas, but it is difficult to return to the country in a short time. The short-term mismatch of imports and exports has further exacerbated the short supply. In September 2020, the average price of China’s container exports was 3,803.75 US dollars per unit, an increase of more than 400 US dollars from March. It is expected that it will take several months to achieve normal container turnover. 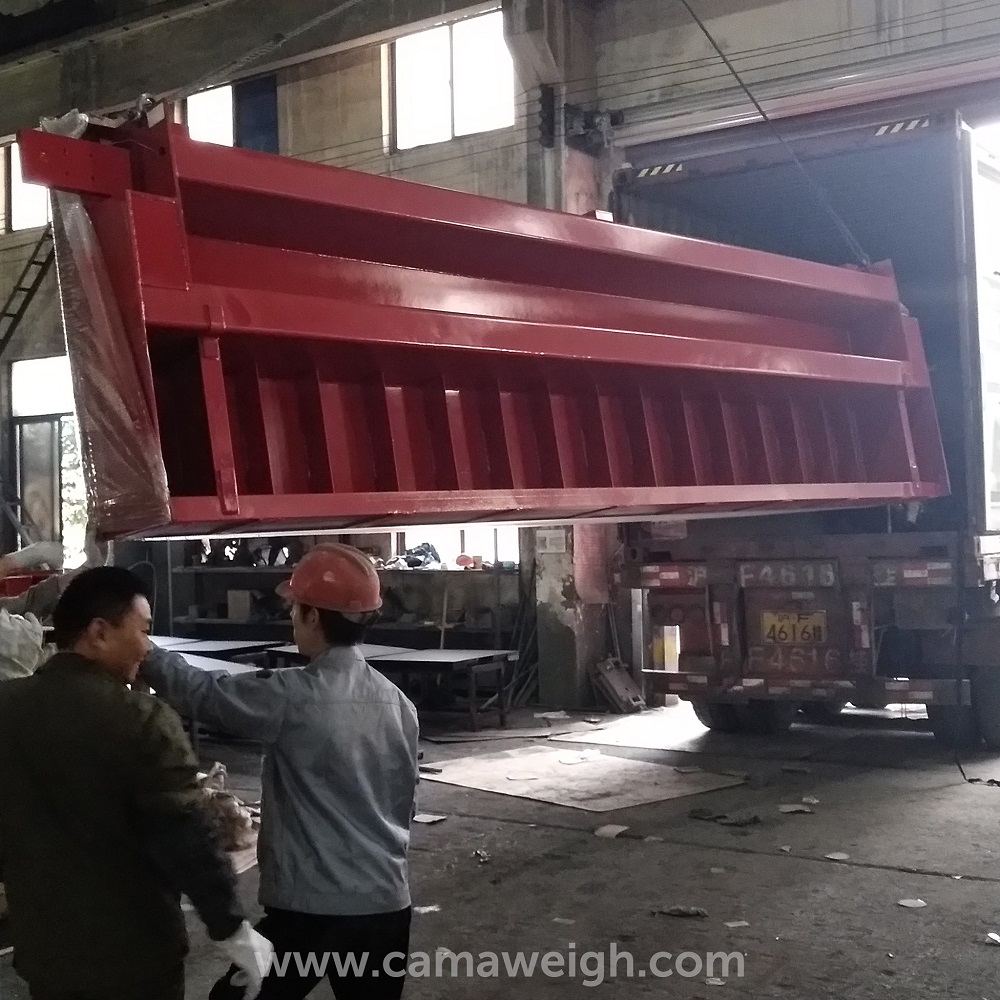 In some countries, the capacity has not been restored in time because the epidemic has not been effectively controlled. Insufficient international transport capacity, which in turn caused international freight rates to rise.
The Panamanian Ministry of Health has restricted the number of workers on the canal, and has imposed stricter inspections and additional procedures on transit vessels, resulting in an extension of the vessel’s voyage. The Panama Canal is currently experiencing serious congestion and delays. Ships carrying cargo from all over the world have to wait a few days before passing through the Panama Canal. Some shipping companies impose congestion surcharges, loss of cabin fees, and high container surcharges on specific ports. 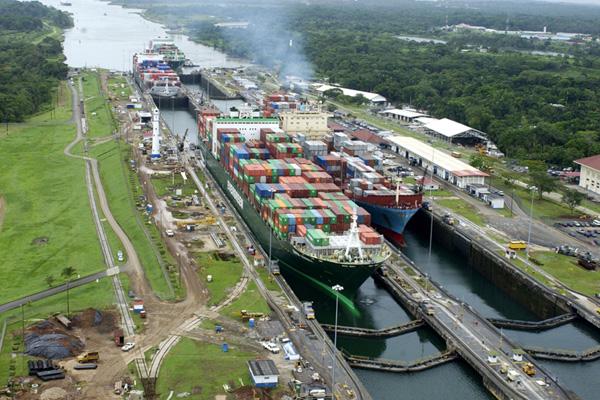 Cargo being transported through the Panama Canal. Source: CATO TW

So, what happened to China’s exports during COVID?

During the spike of COVID, China’s exports surged by 9.9%, and imports grew by 13.2%. At the start of the pandemic, there was a reduction of imports and exports however China recovered very quickly and bounced back in July. This recovery was caused by the increase in demand for products from China and consumers buying the products from around the world. The most popular items that were exported from China during COVID were: pharmaceutical products, special yarns, and medical equipment.

China’s imports were expected to increase by 0.4% but instead they have increased by 13.2% and are continuing to rise, the main causes for the rise comes from meats 40.5%^, grains 35%^ and soybeans 17.6%^.
Other materials that caused China’s imports to rise are petroleum, vehicles and machinery. These are expected to stay on an upwards trend for the foreseeable future.

The recent news indicates China’s new trade deal will resume logistic services in the US and Europe, this has significantly contributed to the success of China’s import strengths. 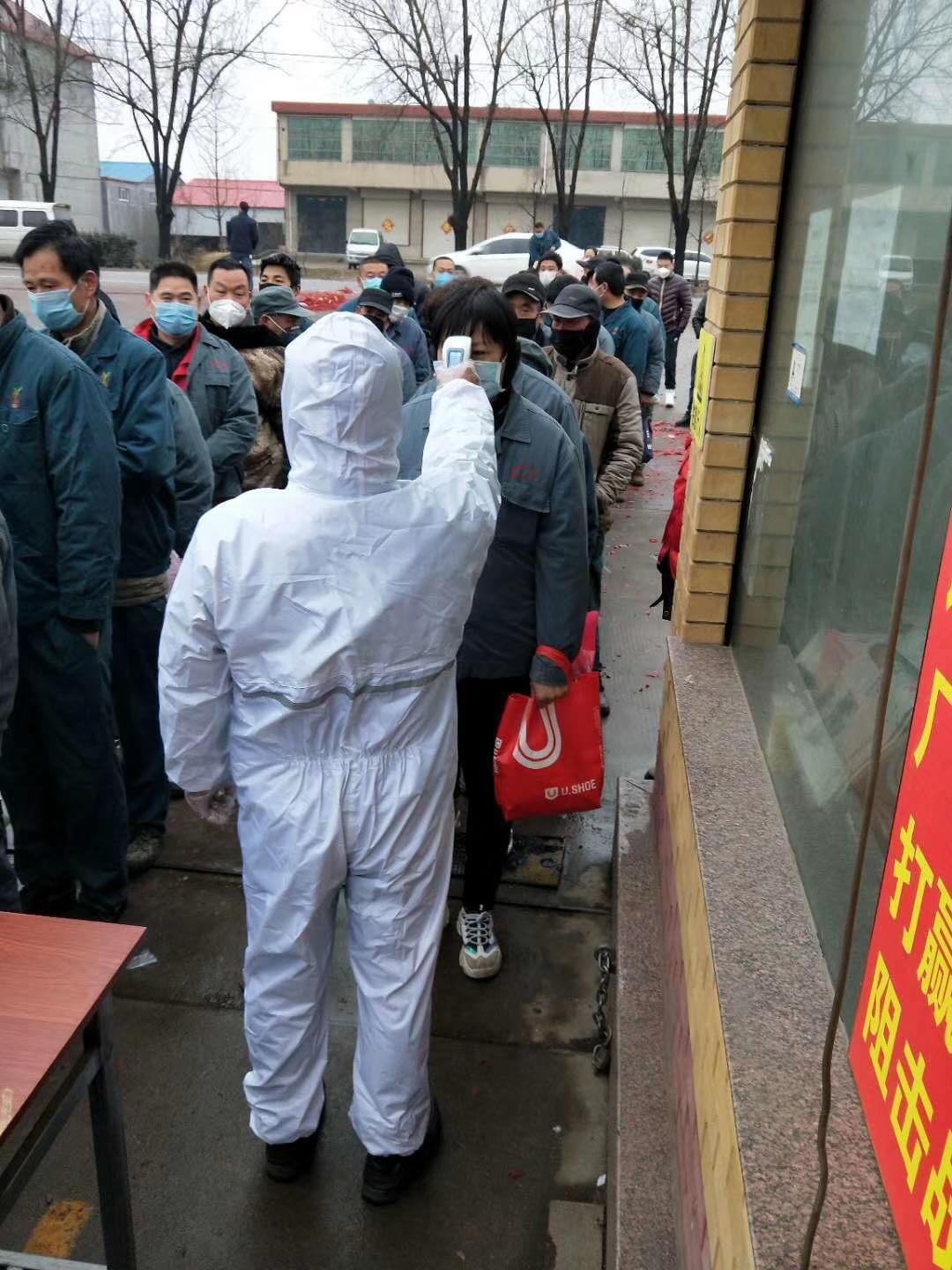 Why is there a shipping container shortage?

The global container shortage has been caused by the increase of consumers buying products from China particularly in Europe and the US. The containers have had a significant impact on China’s imports and exports. These are: 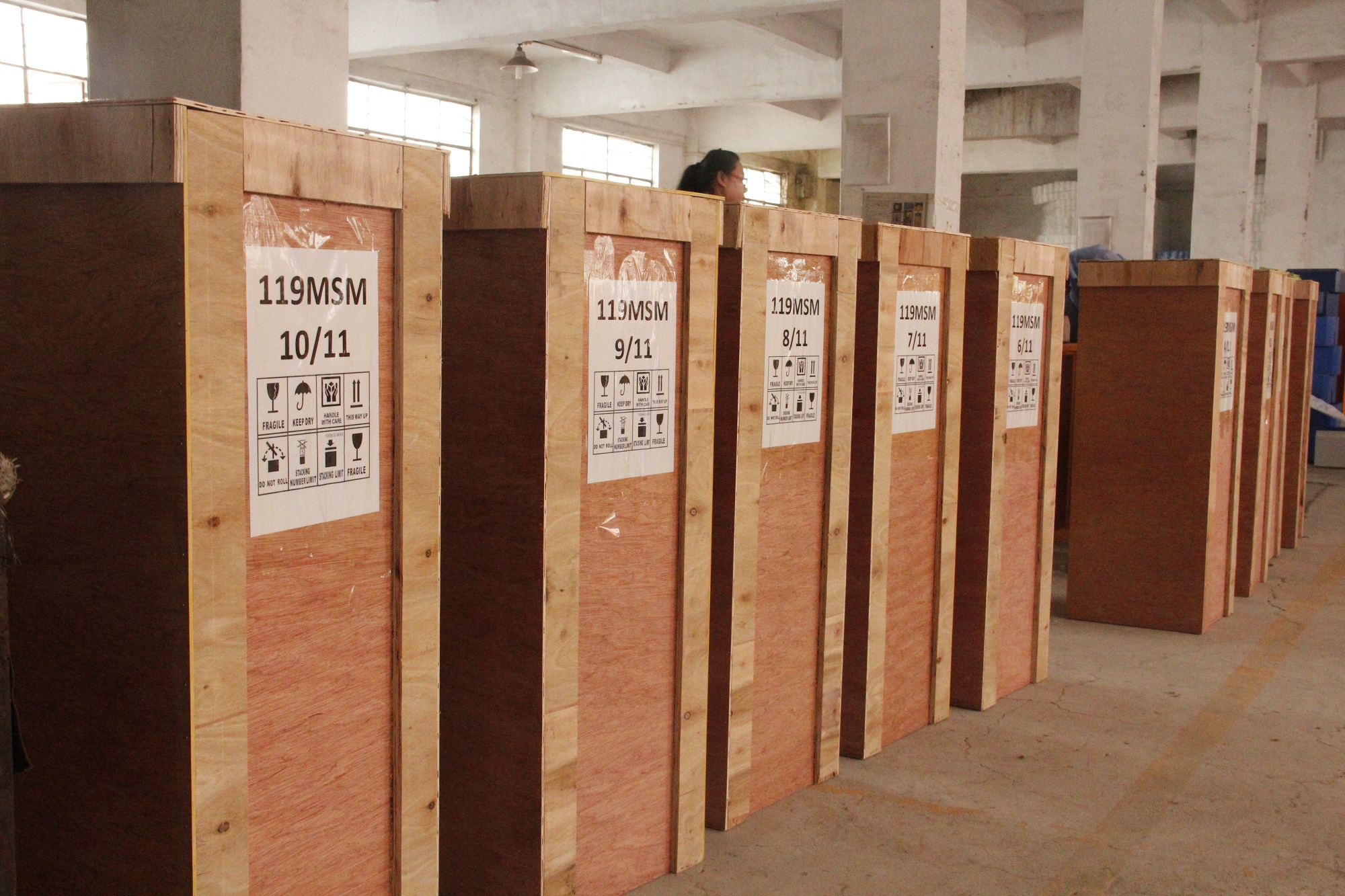 The increased imports and exports have caused the shipping containers to become vacant for longer and taking longer to return back to China. This is causing a delay on China’s ability to export goods out of the country to other parts of the world.

If you are looking for an efficient China sourcing agent or need assistance finding sourcing agents in China, please do contact us and we may be able to help you or point you in the right direction.