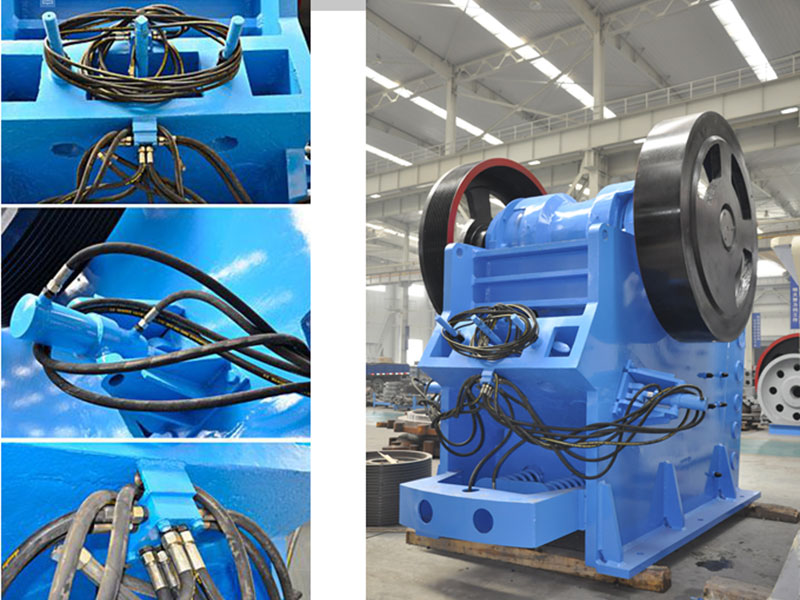 I have just finished reading an article in a local paper that said “Made in China” no longer means what it did in the past, that is, cheap, low-quality products. The article argued that as China’s middle class has expanded and wages have risen, cheap products – in terms of costs and quality – are becoming scarce. Whereas the article is correct in that the quality of products from China has continually improved, the issue of “Made in China” is an intricate and complicated picture. There is a Chinese saying, yi fen qian, yi fen huo, i.e., the more you pay, the better quality you will get. This month, we outline a few procurement issues to be aware of.

Complexity in the categories of items to be procured:  Although China is known as the “factory of the world,” not every factory/company can produce an unlimited set of products. This means if one is purchasing a gamut of products or product series, one may have to deal with multiple manufacturers. Depending on the type of item to be procured, the manufacturers may vary in size, capacity, geographic location, level of internationalization etc., which adds to the complexity of procurement.

CAMAL recently worked on a project to procure different types of steel casings. The client’s requirements were so diverse that it was practically impossible to find one manufacturing plant that produced all items. The result was that we chose to work with the largest plant, which in turn subcontracted other parts to other plants. We negotiated for a contract where all the quality assurance work was to be done at the large plant (along with an international third-party testing agency) with the final responsibility for quality issues being the main supplier’s.

This type of procurement where one supplier plays the lead role can reduce complexity and costs/time in due diligence work and consolidate risk and responsibility. The downside is that the final invoice price may be higher than the individual suppliers’, but this may be outweighed by reduction of transaction costs.

Specialization of suppliers:  Specialization in China attains levels that would make Adam Smith, the Scottish economist who regarded increasing division of labor as the key to prosperity and proud. There are factories, companies and even towns dedicated to producing a single component that may end up being used in only one product in one industry in one sub-sector. This is a double-edged sword for procurement. If one is to procure the single component, identifying the right partner may ensure unlimited access to the component and ensure attractive cost savings. On the other hand, it also increases the complexity, particularly if one is not present in China and not an expert in the local industry, as finding the right factory requires a lot of research and ground work.

Number of suppliers:  Given the massive size of the “world’s factory,” suppliers of a given product are in the range of hundreds to thousands, which increases the complexity of narrowing down a legitimate and reputable supplier.

A client recently wanted to procure a crushing machine for mineral processing. Our initial research indicated there were over 2,500 companies that could produce the product and these were spread over at least six key manufacturing bases. Also, the 2,500 included traders, manufacturers, assemblers and briefcase companies. With the aid of desk research, supplier visits and primary research by industry experts, we were able to narrow down the key companies to about 10. It is still a very high figure, once again underscoring China’s specialization in manufacturing

Finally, one key issue to consider when procuring from China is whether or not to use trading companies. Traders are essentially a black box linking the manufacturer and the buyer, and at times, there could be multiple parties in between a transaction. Once again, the appropriateness will depend on the type of procurement required, time constraints and budget allocations. A trader can be an effective solution in reducing the complexity, especially in dealing with all the sub-contractors. However, traders’ markups can be extremely high; and even then, some traders may be unwilling to carry the manufacturing risk on their books. So in China, finding the right trader may entail some research. But they can be a beneficial partner down the line.

If you are looking for an efficient China sourcing agent or need help finding sourcing agents in China, please contact us and we may be able to help you or point you in the right direction.

This article originally appeared in the Chinafrica Magazine, Made in China: Still a Complex Scenario 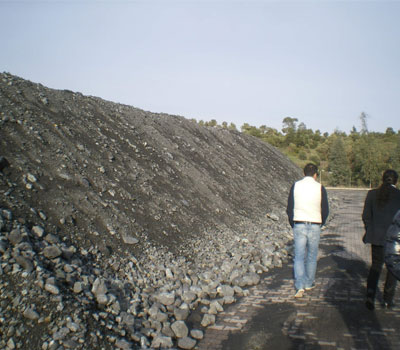 In the Chinese zodiac calendar, 2015 is the Year of the Sheep. Some say it is the zodiac sign shrouded in bad luck, not only for personal issues such as marriage and childbirth but also for business. So what can the Sino-African trader and investor look forward to?

1.An economy continuing to moderate – With China having sustained double-digit growth for almost three decades, the government policy now is to aim for “moderated” growth of 7.5 percent and adjust the economic structure with greater emphasis on domestic consumption. The 2015 outlook will see the growth rate continue to decline as less investment goes into fixed assets and government spending comes under more scrutiny.

2.Increasing prominence of the China (Shanghai) Pilot Free Trade Zone (the Shanghai FTZ) – The Shanghai FTZ represents one of China’s most ambitious economic reform policies. It goes beyond its predecessors, the special economic zones, with more liberal policies and regulations, and more sectors hitherto closed to foreign investors opened up. Foreign trade in the Shanghai FTZ exceeded $120 billion in its first year of operation. Pledges have been made to replicate the Shanghai FTZ policies in other areas.

3.Continued crackdown on corruption  – More actions against “flies” (low-ranking officials) and “tigers” (high-ranking officials) are expected as the government continues its fight against what it views as the biggest threat to the stability of the Party and society – corruption. Foreign and local businesses must be aware that China’s business environment is evolving. What was the acceptable modus operandi in the past may no longer prevail.

4.Continued focus on Africa – 2015 will witness the Sixth Ministerial Conference of the Forum on China-Africa Cooperation (FOCAC) in South Africa. The conference will review the political, economic and social commitments made during the 2012 FOCAC in Beijing. China has always exceeded previous commitments in past forums; in 2012, Beijing announced a $20-billion credit line to Africa. China to surpass this commitment can be expected once again.

5.Rule of Law – One of the key outcomes of the Fourth Plenary Session of the 18th Central Committee of the Communist Party of China, was a greater emphasis on law. 2015 will see the implementation of commitments from the plenary session. Combined with the anti-corruption drive, a greater emphasis on the law will change the way business is done in China and alter the overall social landscape.

6.Increasing consolidation of Chinese firms, especially in mining -As China continues to pursue economic reforms and develop into a world economic power, the government has laid down clear policies to consolidate fragmented sectors that result in inefficiencies in the economy and exacerbate environmental issues. Tens of thousands of coal companies will be consolidated into more than 20 large enterprises. 2015 will see smaller enterprises going out of business or being acquired by their larger counterparts. Foreign companies should take the initiative to engage with the smaller companies in overseas projects.

7.Rise of private banking – China’s banking sector has long been dominated by state-owned banks led by the “Big Four.” However, with the continued opening up of the financial sector, companies such as Tencent have begun offering services hitherto closed to even domestic firms. As the government continues to rein in the infamous shadow banking, private actors including peer-to-peer lending schemes will increasingly find their niches. But the state-owned enterprises won’t accept this new competition without a fight.

8.China’s increasing role as an international economic catalyst – China is already the world’s largest economy on a purchasing power parity basis and will rightly claim that position in nominal terms in due course. Along with the construction of a New Silk Road, plans for a railway linking Beijing to Europe, and launching of the Asian Infrastructure Bank, China will continue to assert its place in the global economic landscape.

9.Increasing energy cooperation between China and the United States in Africa  – There is an African proverb: when two elephants fight, it is the grass that suffers. However, the two giants, the United States and China, seem increasingly likely to cooperate in Africa – at least on renewable energy. A key discussion at the recent Asia-Pacific Economic Cooperation summit in Beijing was on the U.S. proposal to partner with China on improving electricity capacity in Africa. While China will continue to undertake a majority of project contracting, particularly in the energy sector, more collaboration is expected on renewable energy projects in Africa.

10.Increasing mergers and acquisitions (M&A) – Chinese firms, primarily private equity and listed firms, saw an increase in overseas M&As in 2014, a trend expected to continue well into 2015. The key focus of M&As remains the natural resources China needs to continue fueling its economy as well as the high-end technology Chinese firms are looking to access.

As we head into the Year of the Sheep, African companies looking to do business in or with China should be cognizant of the changes taking place and adjust their China strategy accordingly to stay ahead of the pack.

This article originally appeared in the Chinafrica Magazine, What Lies Ahead